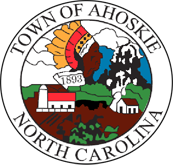 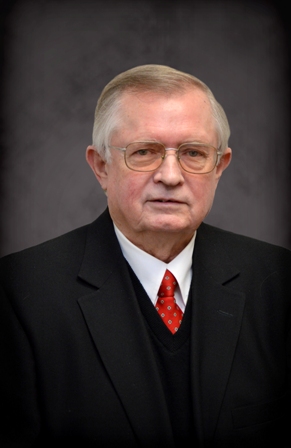 Married to Gloria Britt Freeman, he is the father of two sons, David and Mark. He is a Deacon and serves as Sunday School Director at First Baptist Church of Ahoskie.